Breaking News
So, You Want to be a High Rise Window Cleaner
5 Business Ideas You Can Launch from Your Living Room
Business Funding Challenges, Options, and Insights
Skip to content 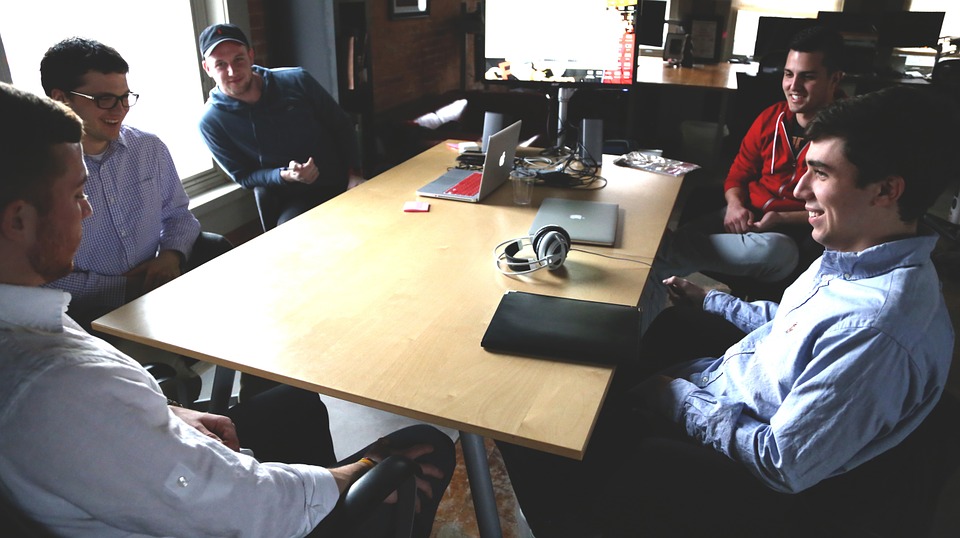 The popular narrative surrounding the funding of startups is that it is elusive and only flows to major hubs such as Boston, New York, or Silicon Valley.

Entrepreneurs today know the advantages of establishing a company in a well-established startup ecosystem where resources and funding are in abundance, but some may be less familiar with where to find untapped opportunities.

Ankur Jain, Founder of Kairos, which is an organization of political and business leaders aimed at identifying the biggest problems in the world and backing ventured targeted at solving them, says that opportunity is not so much tied to geography as it is life stages. Kairos conversations have led Ankur to the conclusion that not enough entrepreneurs are providing solutions for people in the middle-class struggling to manage the high cost of living, pay off student loans, find jobs matching their skills, or even thriving in retirement.

Ankur says that it seems that most of the funding in Silicon Valley is going to creating solutions to problems that don’t currently exist, citing a recent example of an “unnamed juicer”. He argues that some Americans might believe that government is out of touch with their needs but the influence wielded by technology companies on people’s livelihoods is continually increasing and powerful too.

Ankur says that if Silicon Valley fails to take the middle class into consideration, there’s likely to be tremendous backlash.

Kairos has recently announced a new $25 million fund for helping fund and build companies whose role is addressing problems affecting people in 5 life-stage groups: people raising families in spite of the high costs of childcare and living; people managing care and living costs after retirement; people that have lost jobs due to having outdated skills; the entry-level workers managing high-rent costs in cities; and graduates with loans. 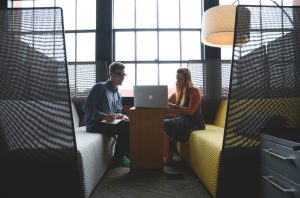 Ankur says that these areas should ideally have been worked on for the past 10 to 20 years by people in Silicon Valley. He adds that the irony is that it is only getting worse. People’s skills are becoming irrelevant at a much faster rate due to technology, jobs are being lost, and people are in need of retraining. Solutions are not being created, but rather problems are being created, says Ankur.

Ankur was a co-founder of Humin, which is a startup that was acquired in March 2016 by Tinder and he even served as Tinder’s head of product until June 2017. Naveen Jain, Ankur’s father, is the founder of Infospace, Intelius, and Moon Express.

Ankur says that since he grew up in the industry, he saw how technology reaches millions and billions of people but has always operated in its own silo. It is only recently where virtually all industries have adopted the use of technology.

Bobbi Brown, founder of Bobbi Brown Cosmetics and who is also on Kairos board of directors says …

that big problems are equal to big needs, which us why the focus should always be on developing the best solution and people will come. Bobbi says that a whole ecosystem is not needed for one to get started. Brown serves alongside George Papandreou, former Greek Prime Minister; Roger Goodell, NFL Commissioner; Vicente Fox, former Mexican President; Esther Lee, Metlife CMO; and Dr. Mehmet Oz.

For instance, the home healthcare market has an estimated global worth of $170 to $230 billion according to different sources. Entrepreneurs, however, often see investors funneling the money to areas where investments have previously been successful, whether it is the industries, cities, technologies, or ideas serving demographics the investors are actually part of, and thus frame their ideas for new companies accordingly, explains Ankur.

Ankur says that it is disappointing for entrepreneurs to feel that they much include the term ‘block-chain’ to what they are doing just to get the attention of investors.

He says that he truly believes that people in Silicon Valley would genuinely like to solve problems and make the world better.

However, he doesn’t think that they connect with regular people and try to understand the greatest needs out there. Ankur adds that if it is possible to make the opportunity to shine here by solving large problems and call out the things that are hype-based and superfluous, things will start moving along.

It is up to entrepreneurs to champion such kinds of efforts.

If founders re-frame their efforts and tackle big problems, Ankur believes that they can inspire others to do the same. 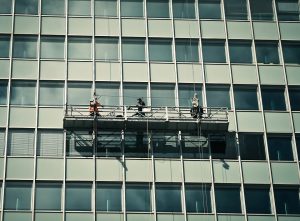 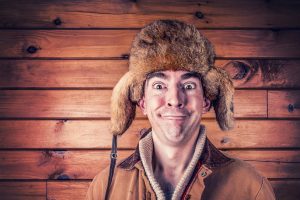